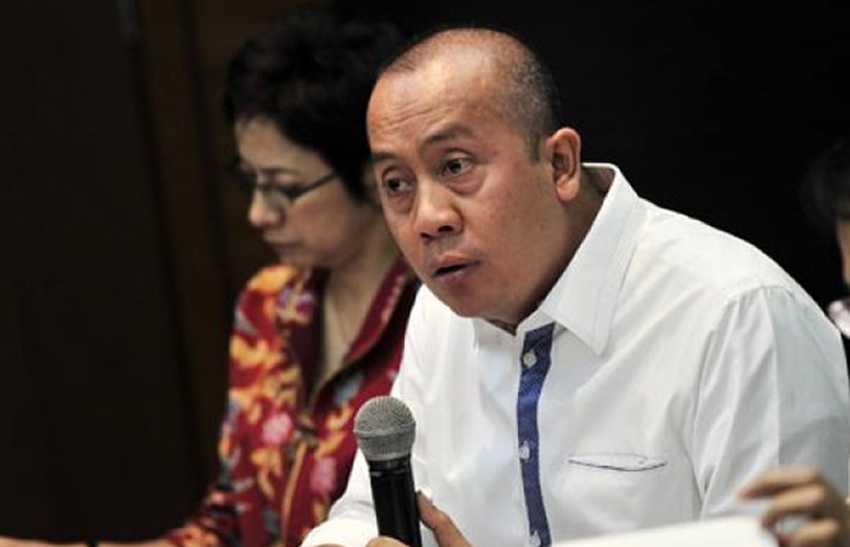 Realitarakyat.com – Chairperson of the Team for Evaluating the Implementation of Concurrent Pilkada in 2020 Commission II of the Indonesian Parliament Saan Mustopa said the meeting at the South Kalimantan Provincial KPU Office was to ensure the implementation of the South Kalimantan Pilkada Re-Voting (PSU) which had been ordered by the Constitutional Court (MK) to be able to well executed.

“We get reports that the South Kalimantan Regional Election PSU was carried out in seven sub-districts in three regions, as many as 827 polling stations (TPS),” said Saan, in Banjarmasin, Tuesday (30/3/2021).

According to him, the implementation of PSU in South Kalimantan Pilkada is very important, crucial and must be done well by the organizers. Because it will be full of high political dynamics, it will be the spotlight and attention not only of the people of South Kalimantan, but also nationally. “This is what we ask, it is important that election organizers be aware of it,” hoped Saan.

His parties asked the KPU and Bawaslu in South Kalimantan to be able to organize a quality PSU, of course by still adhering to the strict Covid-19 health protocol during this pandemic. “This is at stake for the integrity and credibility of the election organizers so that the results of this PSU can be accepted by all parties, even the losers,” he explained.

On the other hand, he also highlighted various problems in the 2020 Pilkada Simultaneously which led to a dispute over the results in the Constitutional Court, namely, the question of 100 percent of voters and the victory of one of the candidate pairs at a polling station, of course making it odd. “Of course, the problem of the implementation cannot prove that, so we ask this PSU to really have accurate data,” he said.

His party also asked that there be no more disputes regarding the results of the PSU later. “Don’t let PSU-PSU happen again,” said the NasDem Party faction politician.

Meanwhile, the Chairman of the KPU Kalsel Sarmuji reported that the implementation of the 2020 Pilkada Simultaneously in South Kalimantan which was held in seven districts / cities and the Pilgub of South Kalimantan, four of which were disputing at the Constitutional Court. “Two Pilkada, namely Pilgub and Pilwali Banjarmasin were ordered by the Constitutional Court to carry out PSU. For Pilgub (PSU) in seven sub-districts in three regions, while Pilwali in three villages,” he explained.

In essence, everything that was determined by the Constitutional Court was accepted and implemented, namely, the PSU for the South Kalimantan Pilgub Pilgub was scheduled for June 9, 2021. Meanwhile, the Banjarmasin Pilwali had been determined by the local KPU on April 28, 2021, “continued Sarmuji. 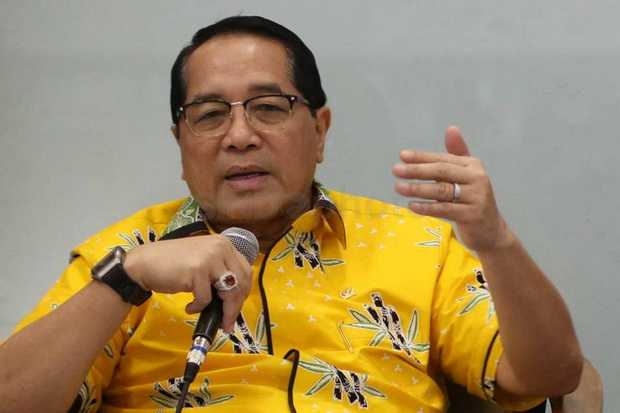 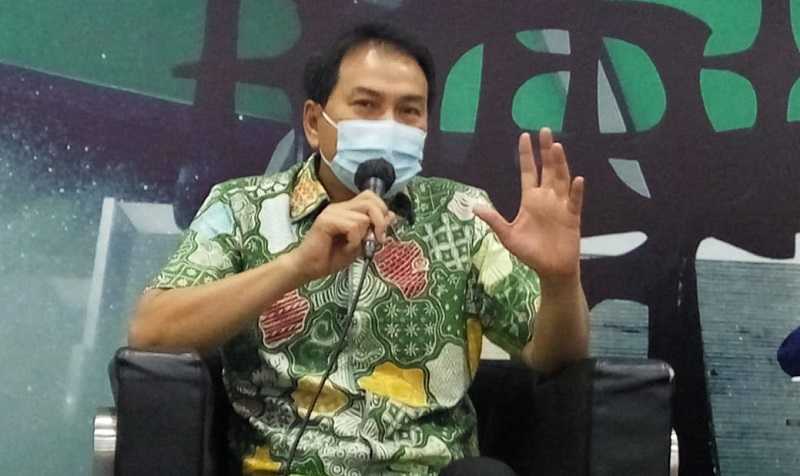